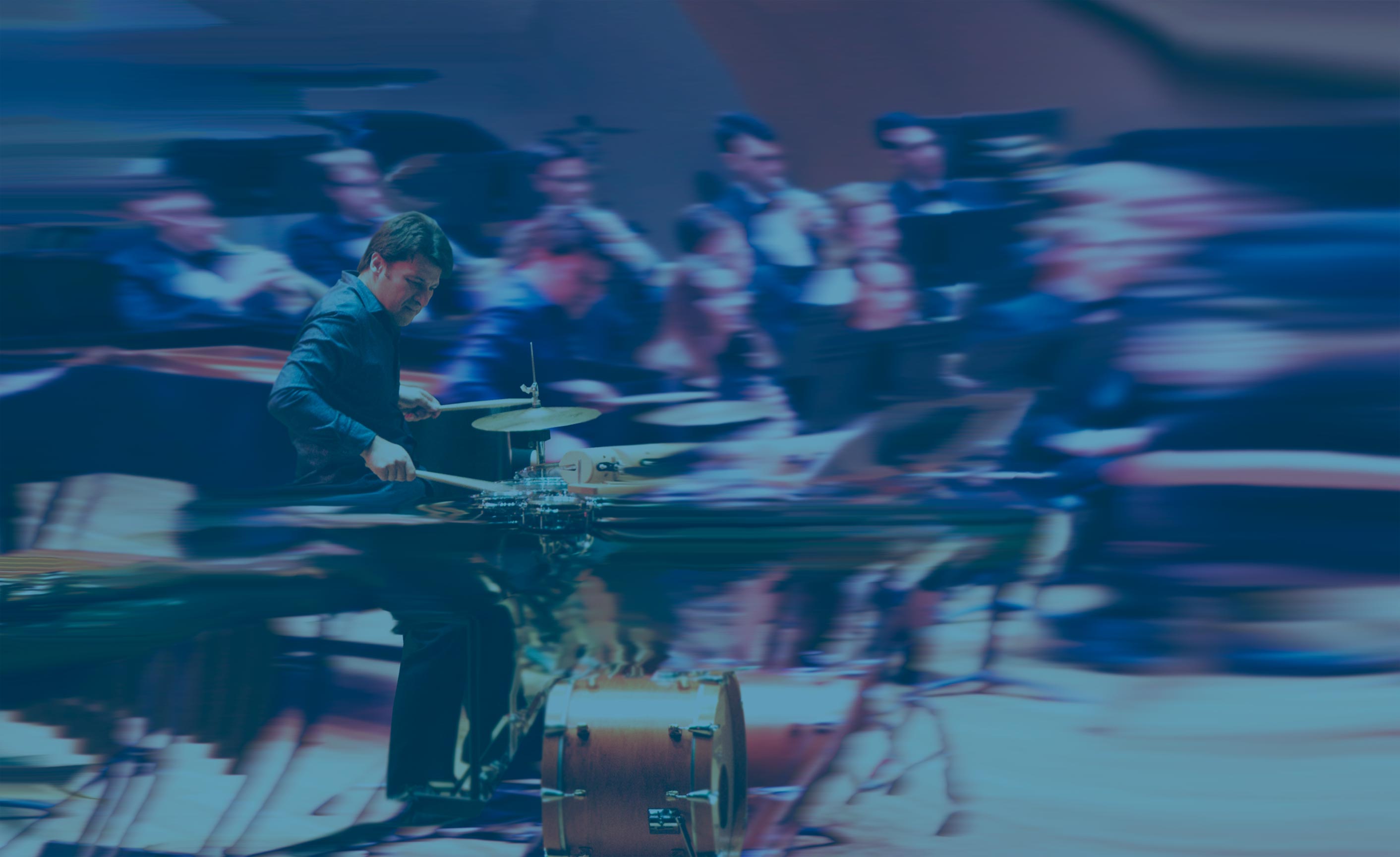 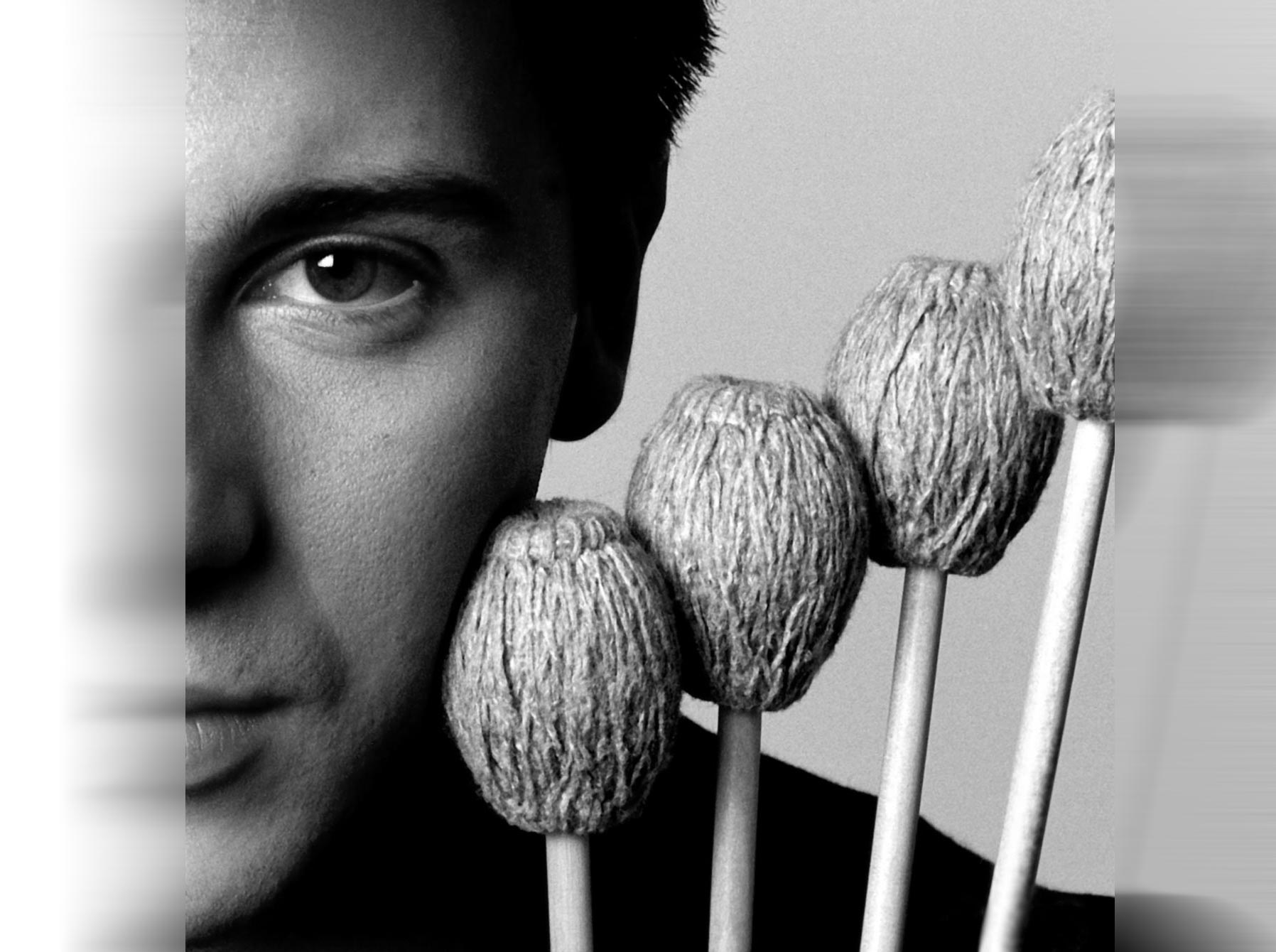 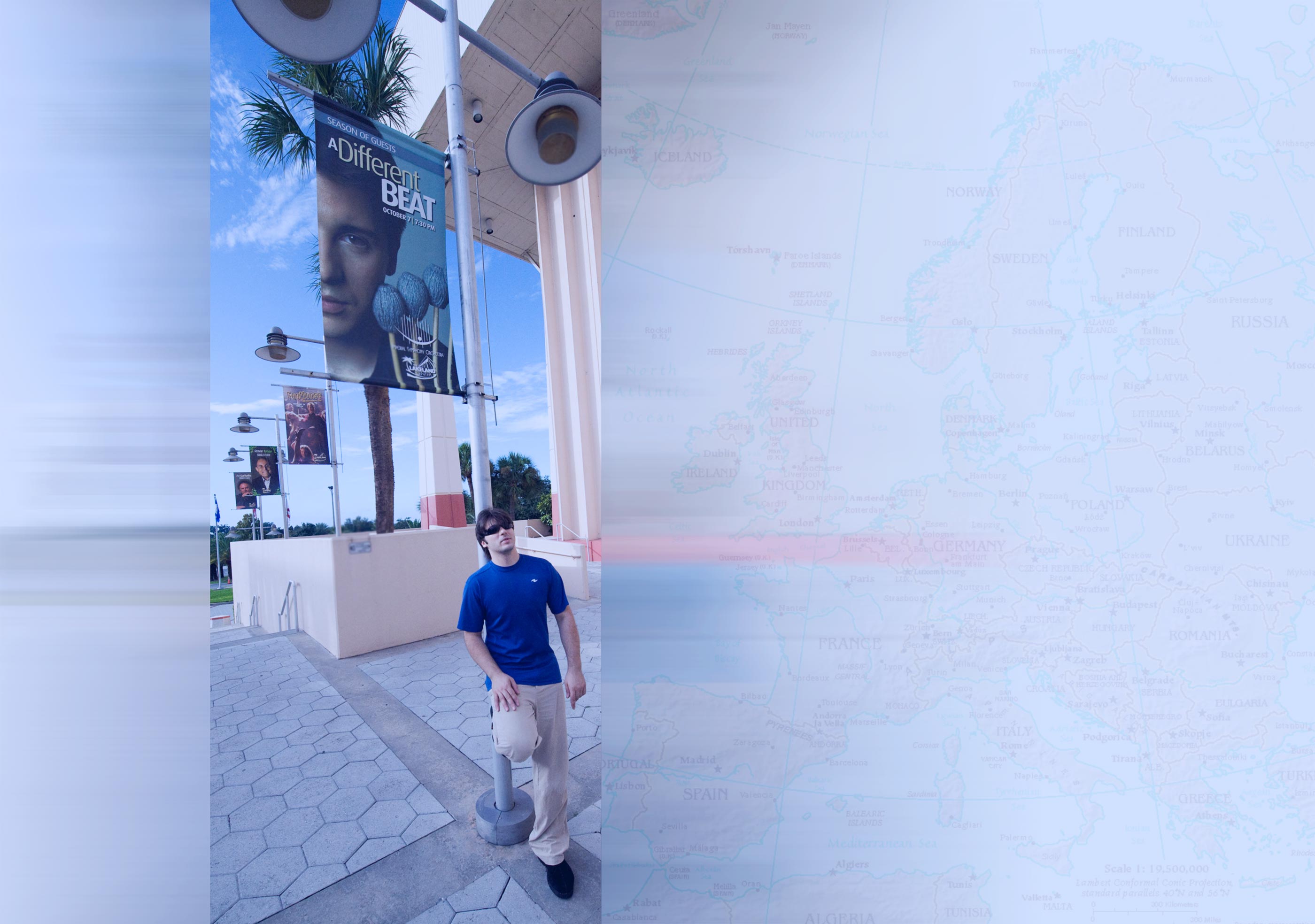 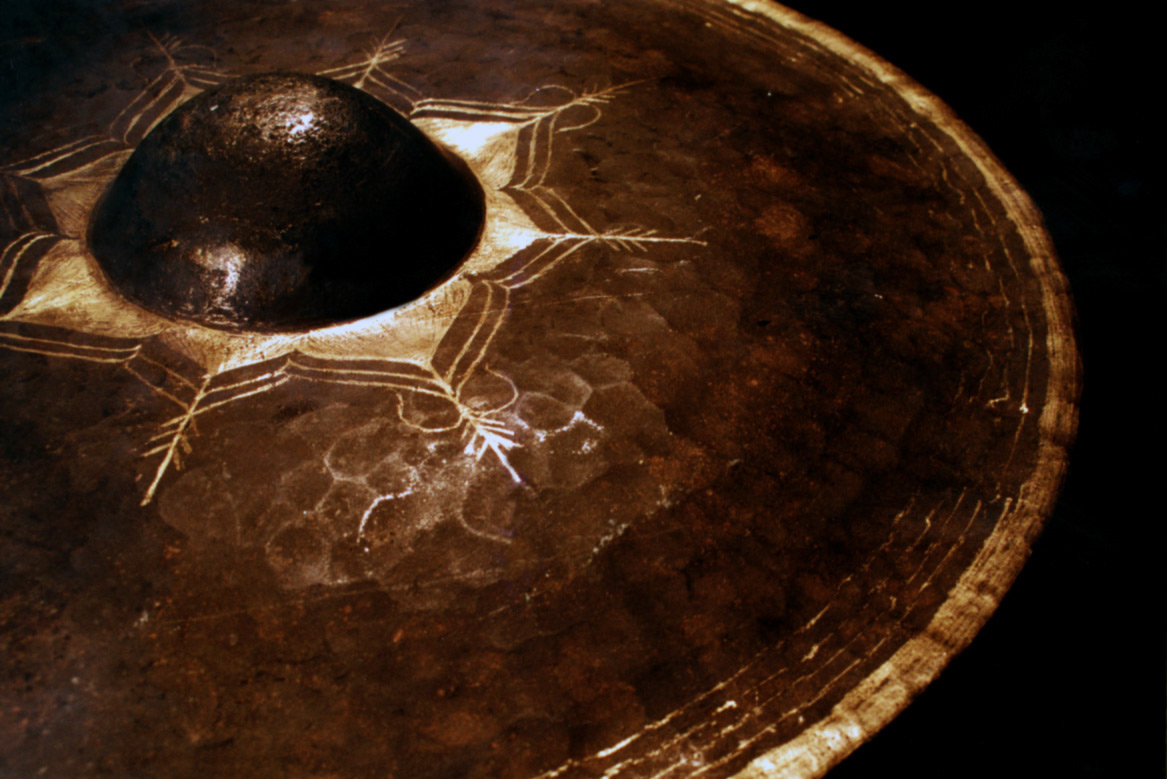 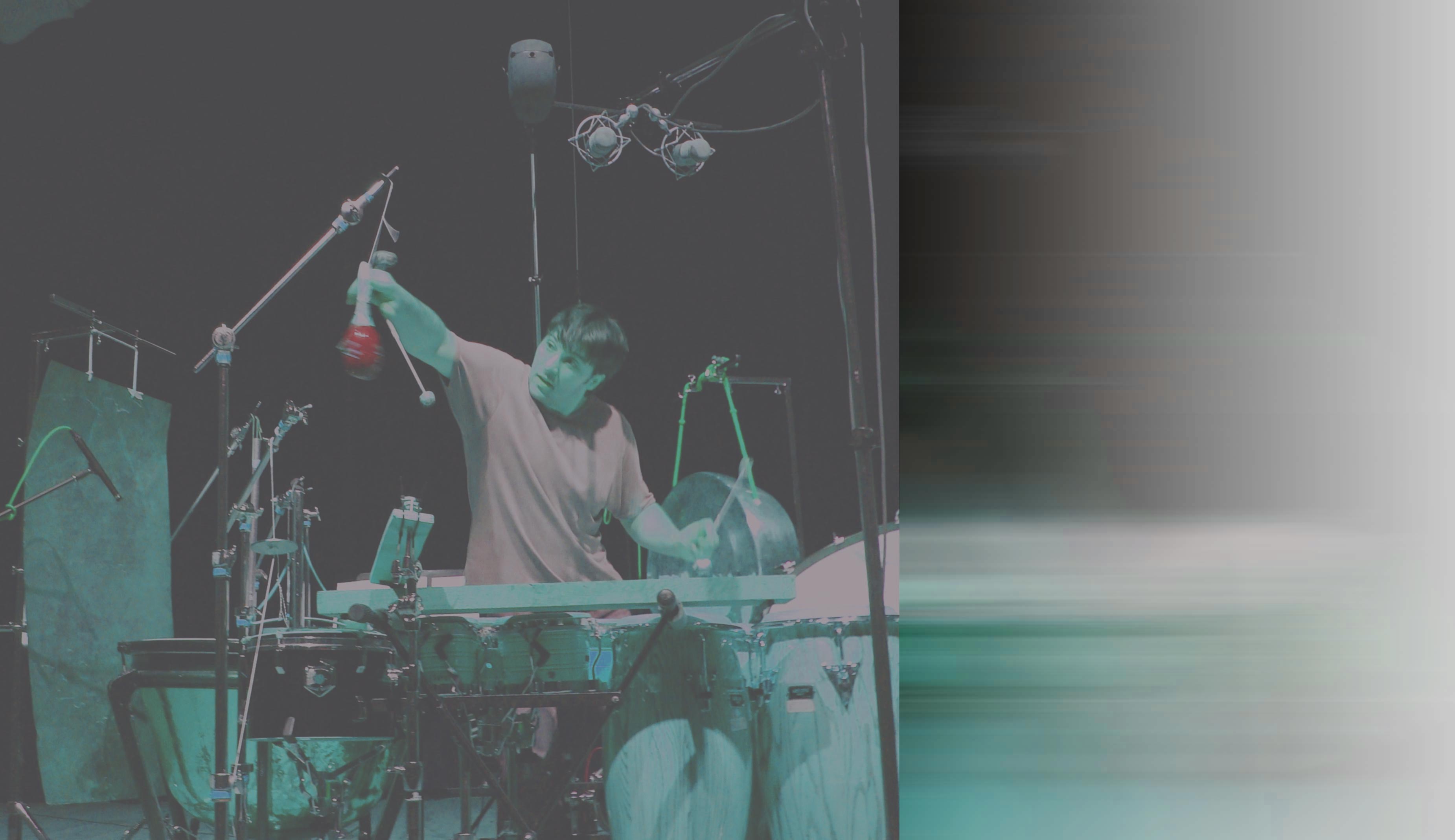 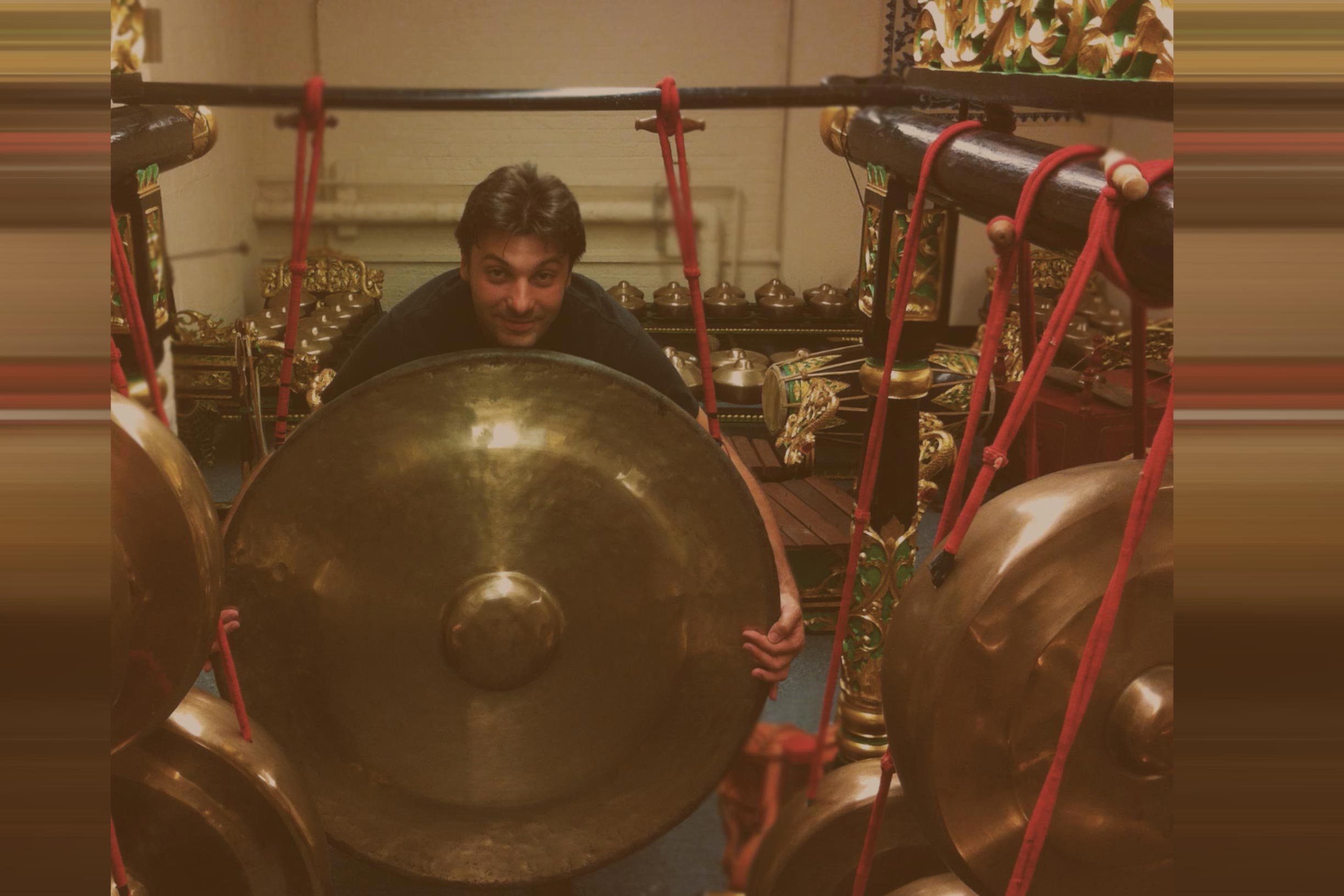 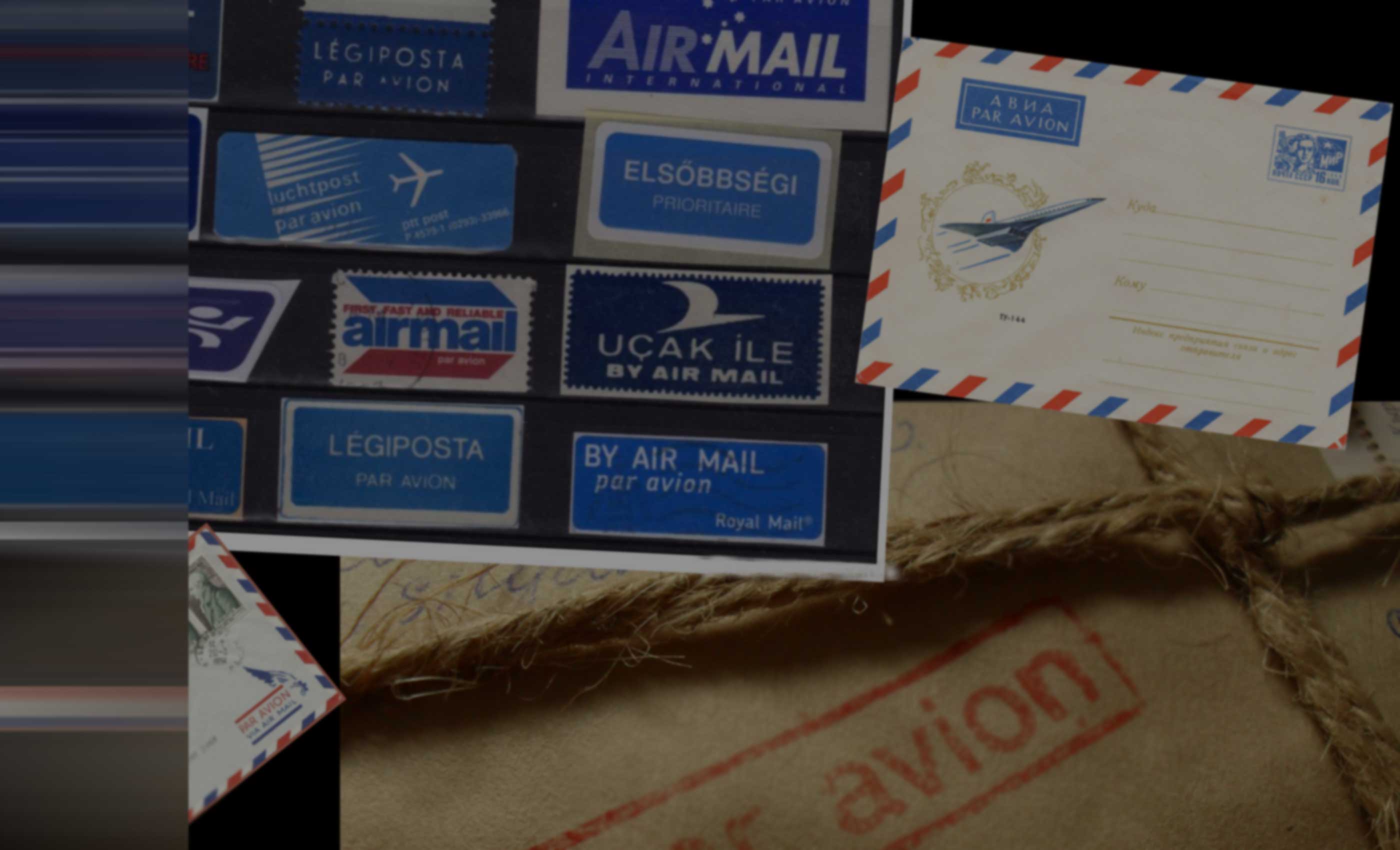 "...winning combination of gentleness and fluidity..." - The New York Times

"...brought a combination of dazzle, grace and total assurance to the demanding solo parts..." - Baltimore Sun

"...Stoyanov... gave his extended solo visceral excitement, not only aurally but visually, as his mallets moved seemingly at the speed of light across the skins of seven drums..." - Seattle Post-Intelligencer

Praised by the New York Times for his “understated but unmistakable virtuosity” along with a “winning combination of gentleness and fluidity,” Svet Stoyanov is a driving force in modern percussion.

Winner of the prestigious Concert Artists Guild International Competition, Svet was also presented with the Johns Hopkins University Alumni Award. His career highlights feature solo concerto appearances with the Chicago, Seattle, and the American Symphony Orchestras, as well as solo performances in Lincoln Center, Carnegie Hall, Kennedy Center and Taiwan National Concert Hall amongst many others worldwide. Some of the conductors he has performed with include Pierre Boulez, Marin Alsop, Cristian Macelaru, Gerard Schwarz, Oliver Knussen and James Conlon.

Svet Stoyanov has recorded for numerous labels, featuring Telarc, Naxos and Bridge Records. His albums Percussive Counterpoint, as well as Textures and Threads were broadcast internationally and applauded for their artistic integrity and virtuosic ingenuity.

A passionate advocate for contemporary music, Svet has commissioned a significant body of solo and chamber works. An upcoming highlight commission is a Double Percussion Concerto, written for Mr. Stoyanov by Pulitzer Prize and Grammy-winning composer Jennifer Higdon. The work will be premiered with Co-Soloist Matthew Strauss and the Houston Symphony Orchestra in 2022.

Recent highlight projects feature the commission and performances of Sideman: a percussion concerto written for Svet Stoyanov by Grammy-winning Composer Mason Bates. Sideman was performed in Miami, The Kennedy Center, Kansas City’s Kauffman Center and in Baltimore City. It was also recorded by Svet for an upcoming CD release.

Svet Stoyanov is a proud founding member of the groundbreaking project The Percussion Collective. This group features some of the finest percussionists in the world. With The Collective, Svet recently toured China and premiered Christopher Theofanidis’ Drum Circles Concerto with the Oregon Symphony Orchestra. Upcoming engagements include concerto performances with the Baltimore Symphony Orchestra and Grant Park Orchestra, as well as a tour of Europe in 2022, visiting London, Munich, Vienna and Amsterdam.

An inspiring project of Svet’s features the release of multiple audio/video recordings, under the umbrella of Elemental Culture. This project embraces the cinematographic video capturing of actual musical recording sessions. It strives to deeply immerse the listener, by allowing them to also witness the intimate visual moments of musical creation. Among the featured titles is a special collaboration with European marimba virtuoso Katarzyna Mycka – a duo recording of Passacaglia by Anna Ignatowicz Glińska, as well as the percussion quintet Kyoto, by John Psathas – composer of music for the Olympic Games in Athens in 2004.

Alongside his diverse performance career, Svet Stoyanov is the Director and Associate Professor of Percussion Studies at the Frost School of Music, University of Miami, where he has collaboratively built a most unique and innovative modern percussion program. Students of Svet Stoyanov hold positions in major orchestras, educational institutions, and have won numerous competition prizes worldwide. Svet endorses some of the finest percussion instruments and products today, namely Adams , Remo , Zildjian , Pearl and ProMark .

Svet Stoyanov has performed in more than one thousand recitals and has presented over two hundred masterclasses worldwide. His artistic mission is committed to the purity, quality and virtue of music. 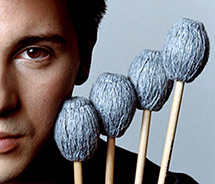 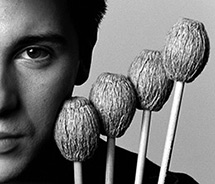 Here and Now Festival , featuring the world premiere of Dorothy Hindman's Questions we don't dare ask ourselves for Flute, Percussion, electronics and theatrics

Seaborne Concerto , with the Boise Philharmonic and The Percussion Collective. Conducted by Eric Garcia

Producer for a private project

Drum Circles Concerto, with the Baltimore Symphony Orchestra and The Percussion Collective. Conducted by Michael Francis

••IN May '22 Svet will perform the WORLD PREMIERE of Jennifer Higdon's Duo Duel Concerto for Two Percussionists and Orchestra together with Matthew Strauss and the Houston Symphony Orchestra, conducted by Maestro Robert Spano! This is a dream-come-true project and subsequent performances are being scheduled. Stay tuned! 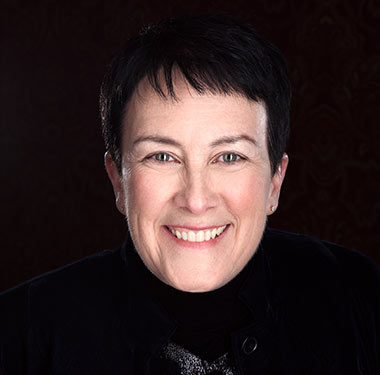 Video is a special feature of VicFirth.com

Ballet for 3 sets of hands by Thierry De Mey 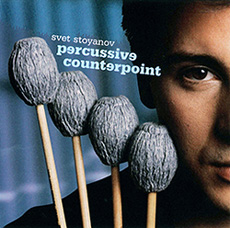 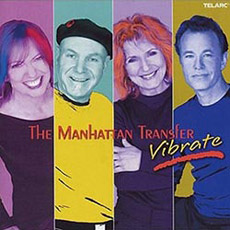 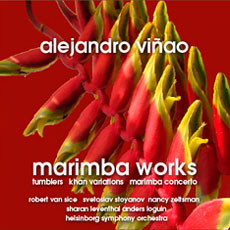 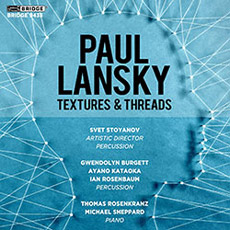 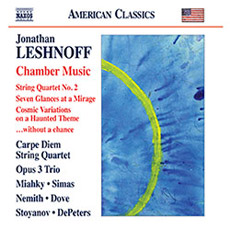 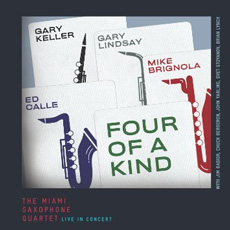 Hi! In this section you can find out curious facts about Svet and get to see/hear some exclusive photographs & footage from his life and career. Enjoy!...

••UPON graduating Musical high school in Pleven - Bulgaria, Svet only applied to study with one teacher: Robert van Sice. After years of studies and continued friendship, Mr. van Sice remains one of the greatest artistic and philosophical inspirations to Svet. 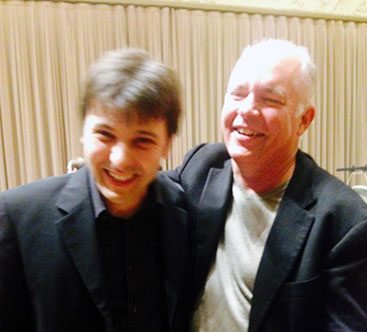 For direct correspondence with Svet Stoyanov by mail, please use his office address at the University of Miami, Frost School of Music:

The form below is in beta testing. Until this notise is removed, please email Svet Stoyanov here: